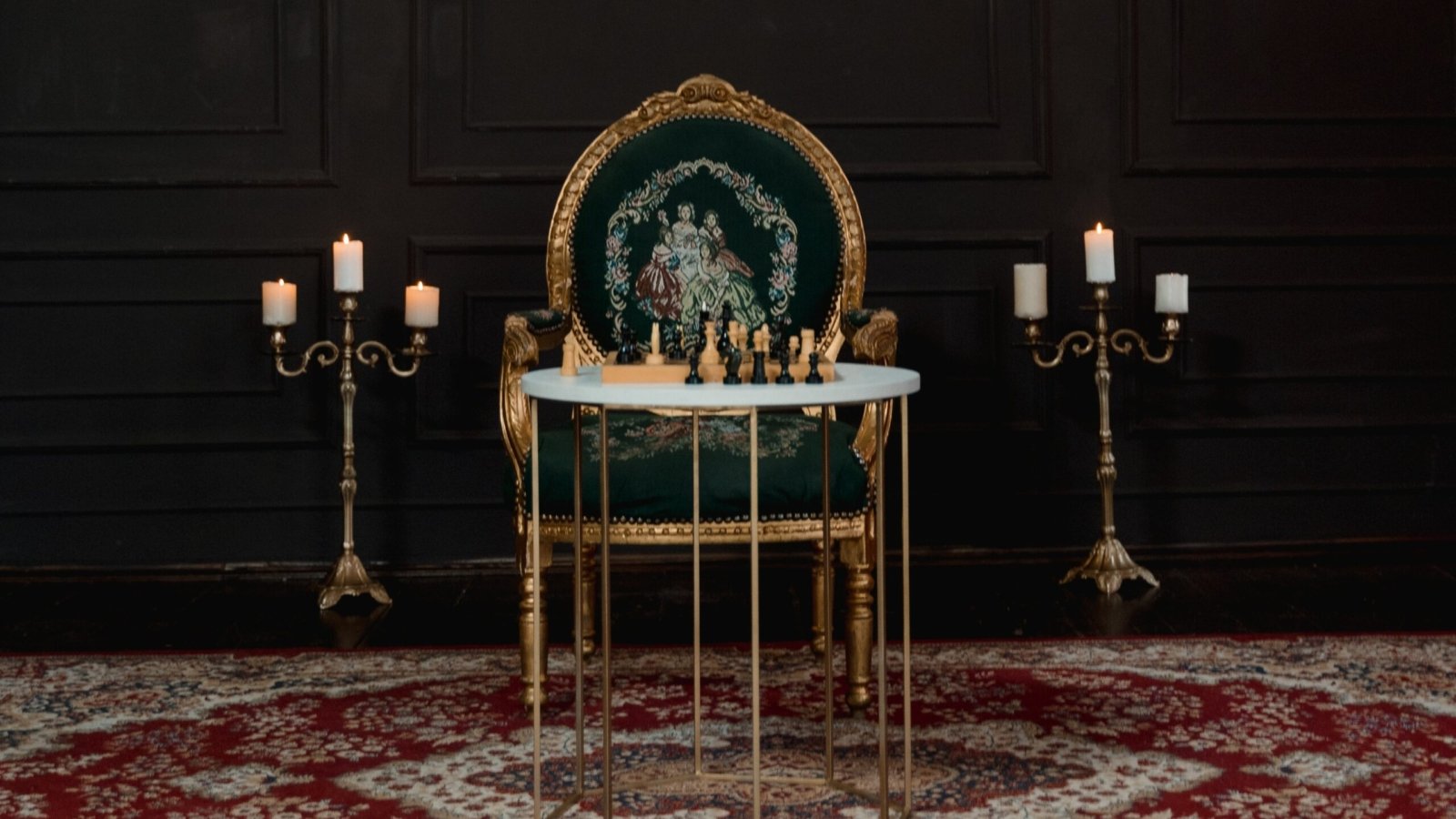 Once a spiritual seeker approached his guru and said “Sire! After years of sitting meditation, I still haven’t attained unbroken awareness as the flow of oil from one container to another. Please, teacher, show me a way to cultivate unbroken awareness.”.

So the teacher sent him to a King and said the king will teach you how to cultivate such awareness. Although the disciple was a bit sceptical he had respect and faith for his Guru so he went to meet the King. As he entered the King’s court he saw the king in his lavish outfits and ornaments watch a dance performance.

Looking at that the disciple thought: “Look at this king he’s so much indulged into worldly affairs and enjoying his music and dance. How can he teach anything to an ascetic like me who has left his home and family and meditated in caves and mountains for years?”. However, he stayed and exclaimed to himself “If my master has sent me here, he must have something in his mind. Let’s see what he can teach me!“.

Looking at the ascetic the King stood up from his throne and prostrated before him and ask him about the master and his well being and treated the ascetic well, washed his feet and fed him a thousand different vegetarian delicacies and then they sat calmly in the lawn and then he asked the ascetic the purpose of his advent.

On hearing the story the King realised that the ascetic was an advanced disciple and if he still hasn’t learned how to keep awareness, he needed a special arrangement. So the King hung a sword above the bed he prepared for the ascetic and severed the rope slightly so that it would break strand by strand and the height was enough so even the free fall of the sword could seriously injure or kill the ascetic.

And he asked the guards not to allow the ascetic to move to a different place for sleeping. So the ascetic couldn’t sleep the whole night and stayed agitated and during the day wherever he went, the king arranged simple booby traps and asked guards to surprise him by attacking him with a stick and hit to his head.

None of the traps was made to kill him but just to wake him up or annoy him and stick attacks were also very gentle. In few months the ascetic could sleep like a baby but became intuitively aware of the sword and could catch the falling sword in mid-air just inches away from his body, avoid all booby traps and stick attacks even from behind.

Even he was surprised by his progress and prostrated before the king and asked for further teaching and also confessed his initial scepticisms and lack of faith and respect for the king. On hearing this the King laughed like a baby and hugged the ascetic, touched his feet and said:

“I beg you a pardon sire! I intended not to hurt you. Thou art an Ascetic, worthy of my worship and I am the King, a warrior so I lord over these men. For the warrior, the body is as important as the mind as two are inseparable when the mind is in doubt the body provides tangible evidence of strength. A warrior doesn’t abandon his duties nor does he abandon the pleasures of his conquest but he’s still is unattached to them as an ascetic and walk away from them when needed.

By these, he leads and serves and he’s a Karma Yogi as the scriptures say “viṣayā vinivartante, nirāhārasya dehinaḥ, rasa-varjaṁ raso ’py asya, paraṁ dṛṣṭvā nivartate” which means: “If one abstains from food, the objects of sense cease to affect, but the affection itself of the sense, the rasa, remains; the rasa also ceases when the Supreme is seen.“. You thought you’re an ascetic and I am a King but is that who we actually are?

You see friends, the king taught us that if one abandons the food but doesn’t abandon the desire for the taste that abandonment will not get one rid of the desire and bondage for delicious food and further make the body and mind week. However, if one becomes equanimous and delights in Oneself (Atman) there’s no need for physical abandonment all actions become spiritual rites. And such spirituality is not divorced from worldly life rather it fulfils life.